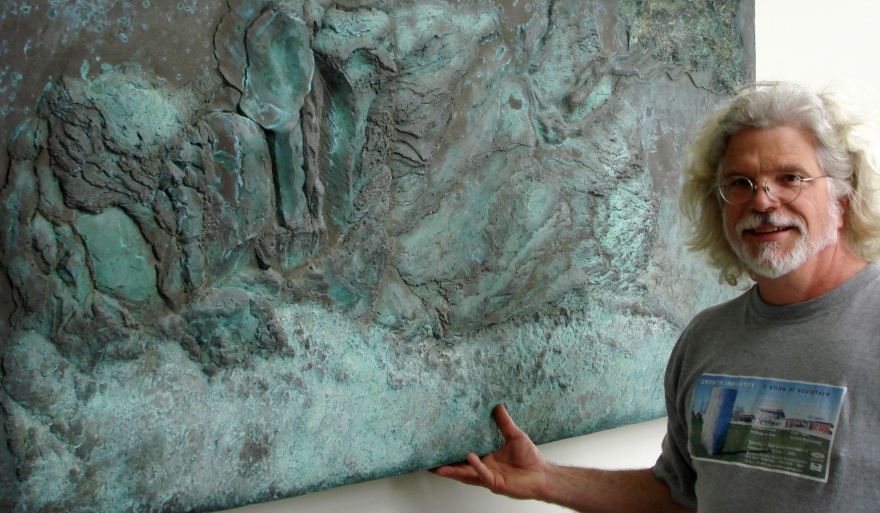 Born in a small town in North Carolina; the only sculpture I saw as a child was the Confederate Soldier outside the County Courthouse. A chance opportunity allowed me to hear the London Philharmonic Orchestra when I was around twelve, an experience which opened my mind to the whole world of art.

At university I studied both art and biology. With botany I focused on how plant communities evolve which informs my sculptural practice today. In my art training I was fortunate to have studied with first-generation Bauhaus- trained professors from New York such as Bert Carpenter as well as sculptor Peter Agostini; one of the Abstract Expressionists.

During these years I made my first bronze casting with Herk Van Tongeren who later ran The Johnson Atelier where I was an apprentice in 1979-80. The Atelier was a sculpture institute built on the Renaissance model where major sculptors had works cast into bronze with master craftsmen running the various departments.

As an apprentice I was able to work on projects with Nancy Graves, Beverly Pepper, received a personal thank you from Georgia O’Keefe and was selected to head a team working with George Segal. In 1981 I immigrated to New Zealand to help set up Art Works sculpture foundry after meeting David Reid.

I took the scary step in 1989 of working full time at making sculpture, teaching workshops, props-making, and jewellery design, tutoring in sculpture at Manukau Institute of Technology (1995-6) and establishing the Rock and Foam Department for The Lord of the Rings in Wellington.

I have been exhibiting sculpture and drawings since 1979 with eight solo and many group shows here and overseas. My work is held in The British Museum, London; The Weatherspoon Art Museum, USA; The Auckland Museum; The James Wallace Trust, The Auckland Botanic Gardens and Zealandia, Mahurangi.

I live in Auckland with my wife Bunny and our two children Bella and Jack. 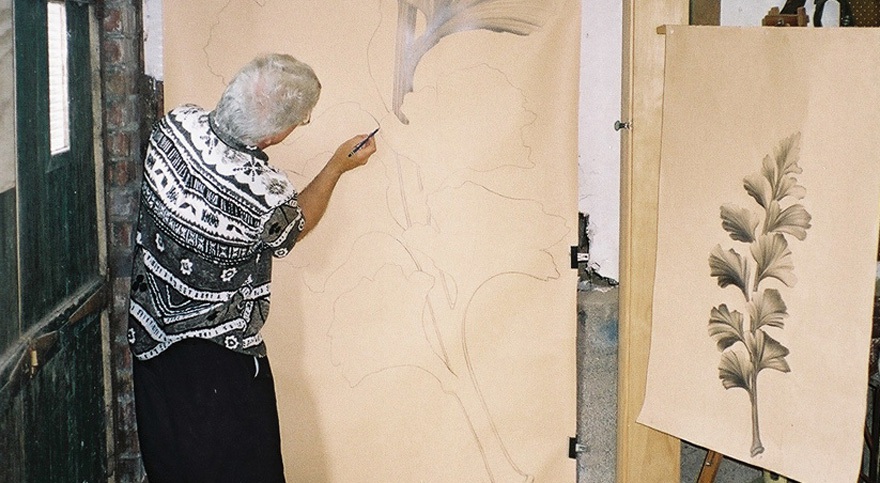 The core theme for my sculpture is the contemplation of Nature in its largest sense and to point out how human’s are a part of this Whole. The macrocosm contains the microcosm. In essence my sculpture is a spiritual practice; to engage in finding clues to human nature in the natural world. I try to illustrate the interconnectedness of all living things and their interdependence within the environment. Nature is our greatest model, a perfected system, and should be seen as a source of inspiration for our own society.

By showing a tree’s life cycle in a small sculpture, held in your hand, allows a tiny insight to speak of a larger truth.
MObILE content